Skip to content
Previous Next
The Diabetes Dawn Effect 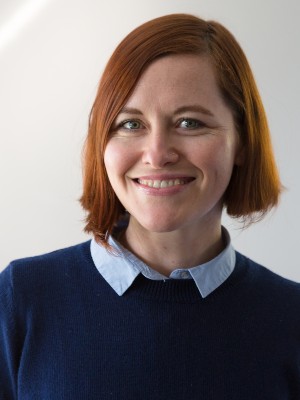 Bridget McNulty is a Type 1 diabetic and co-founder of Sweet Life Diabetes Community, South Africa’s largest online diabetes community. Sweet Life shares diabetes information and advice both on their website and their Facebook community, Diabetic South Africans. Their goal is to show that it’s possible to live a healthy, happy life with diabetes. For more on Sweet Life, click here.

What is the Dawn Effect?

The Dawn Effect is also called the Dawn Phenomenon. It pretty much means that the moment your feet hit the ground in the morning, your blood sugar starts rising. It’s defined as an “abnormal early-morning increase in blood sugar, usually between 3am and 8am.” This is usually 8 to 10 hours after going to sleep. Sometimes before your feet hit the ground! So what causes it and what can you do about it?

Causes of the Dawn Effect

As we all know, every person with diabetes is different. So of course there isn’t one simple cause when it comes to something as complicated as the Dawn Effect! It could be the release of hormones (growth hormone, cortisol, glucagon and epinephrine) during the night that increase insulin resistance, which causes higher blood sugar. It could be not enough insulin or tablets the night before. Or it could be a bedtime snack that’s causing the rise.

There’s also something called the Somogyi Effect, which happens when you take too much insulin the night before and your blood sugar drops during the night. Your body reacts by releasing hormones that work against insulin (mostly glucagon), which means you’ll wake up with high blood sugar – possibly having slept through the whole thing!

The only way to be sure if you’re dealing with the Dawn Effect or the Somogyi Effect is by waking up to test your blood sugar at 2am or 3am for a few days in a row, and testing again when you wake up in the morning. That way you and your doctor can compare the numbers and see when they are rising. Wearing a continuous glucose monitor (CGM) can also illustrate this for you.

How to avoid the Dawn Effect

Have you had any experience with either of these problems? Do you have any advice to add?

“I see the Dawn Effect in both Type 1 and Type 2 patients, though in my insulin pump patients it is easier to manage by manipulating the insulin at that time. It’s tricky because no two days are quite the same (as we all know). So really, in a nut shell, the only way forward I feel is closed loop – continuous glucose monitor and insulin pump – to overcome this particular phenomenon.”

Dr Claudine Lee, GP with a special interest in diabetes