The emotional reality of life with a Chronic Illness 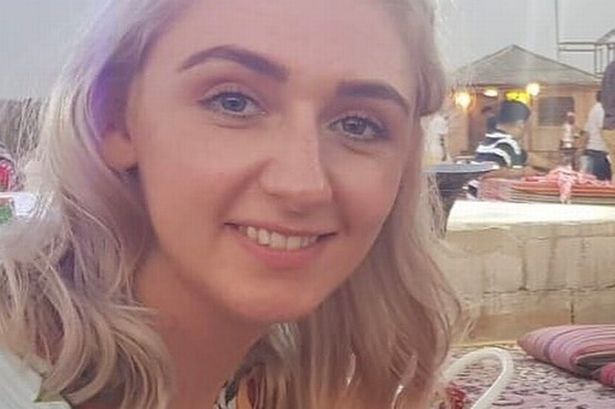 Alicia Dillon was diagnosed with Ulcerative Colitis in 2010 when she was just 18. At first she was diagnosed with Proctitis, which after another flare, was later confirmed to be Pancolitis. After realising many people with IBD hold back from travel due to their condition, she has been determined to encourage fellow IBD warriors to travel and not let their illness get in the way. CLICK HERE to follow Alicia on her Instagram page .

I am not the person I used to be. I gave up keeping up appearances a long time ago, it was the best self love action I’ve ever done. When I was diagnosed at 18, I did not anticipate how much my life would shift. It wasn’t a sudden change. But nearly 10 years on, looking back, the gradual adjustment is so very obvious now.

Before my diagnosis, I would be out every single weekend and any evening I could socialising. Ignoring the symptoms of a flare I didn’t know existed. I thrived off being a social butterfly and felt carefree.

Immediately after my diagnosis I would still be partying every weekend, out until the sun came back up. My body was screaming for me to stop but my denial was stubborn and the desire for freedom overtook.

The feeling of isolation has also been a prominent factor over the years. Not feeling well enough to socialise doesn’t take away the need to for it.

Friendships require effort, communication and understanding. I no longer had the energy to provide 2/3 at times. Time revealed that people’s lack of understanding equated to loss of effort and communication. And that’s okay.

It’s easy to get frustrated at others for not being understanding about something that is so very normal to us. But honestly, did you have any idea of the reality of having a chronic illness before diagnosis? I didn’t. So its makes no sense to hold any grudges.

After every flare I’ve had, I’ve come out of it with a better perspective now. I also hold in high regard the importance of removing negativity from my life. It’s so easy to forget the emotional rollercoaster having a chronic illness brings because we become so used to it as its part of us. This, plus the daily stresses life brings, can be a cocktail for a flare, so any negativity I can avoid, I will.

There’s a misconception of ill health coming much later in life. But for me, it came at a time when independent life was just beginning,

Eventually acceptance arrived. Acceptance that my life was no longer the same.

10 years ago, I had countless friends. Today I can count how many. That thought used to frighten me, but now I’ve found peace.

Those that knew me 10 years ago would not recognise the life I live now. They would find it hard to believe that for me to have a night out now, requires me to swap alcohol for water before midnight. They would be confused that I say no to shots, mixing drinks and capping my intake. They’d think I was being dramatic when I say I have to make sure I have a day free before and after a night out to recover.

Those that knew me 6 years ago would be surprised to see how much anger has left me. The anger I would palm off as a ‘fiery attitude’ but really I was angry at the card I had been dealt by life.

Those that know me now, know how much I’ve grown. They understand that the energy I conserve goes into my work first. My family and close friends have witnessed me being housebound. They don’t take it personally when I cancel plans because I’m not well. They also understand what it means to have a suppressed immune system; so if they’re feeling not well, they know to postpone.

There’s a misconception of ill health coming much later in life. But for me, it came at a time when independent life was just beginning,

But I did and I still do. It never used to come naturally, but now it’s my normal.